Catisfield has a long and rich history.

Originally a hamlet, Catisfield is first mentioned in the Pipe Roll of the Bishop of Winchester in 1210 and mentioned in 1279 in the tithing of North Fareham, when Catisfield, Dean, Pokesole, Cams and Bedenham had been added to the Hundred of Fareham.

There is little documented history relating to Catisfield; amongst the records that are available there is mention of it as a small hamlet sited on the crest of Titchfield Hill at a road junction overlooking the Meon Valley. Before the 19th century Catisfield was at the junction of historic routes to Botley, Stubbington, Titchfield, Southampton, Fareham and Portsmouth. It is said that Samuel Pepys probably rode through it on his travels as did Margaret of Anjou on her way to Titchfield Abbey at the bottom of Fishers Hill from Southwick in 1445, for the reconfirmation of her marriage in France to Henry VI 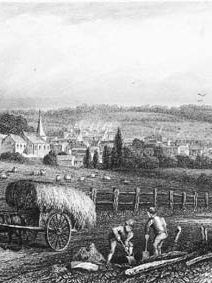 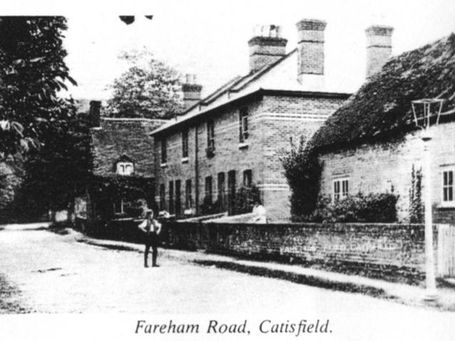 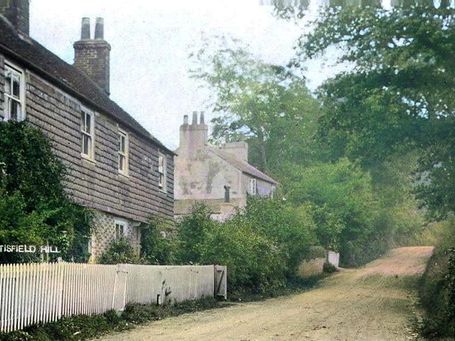 Help us make Catisfield  a  happier, healthier and safer place to live.

This site uses third-party website tracking technologies to provide and continually improve our services, and to display advertisements according to users’ interests. I agree and may revoke or change my consent at any time with effect for the future.
More

This tool helps you to select and deactivate various tags / trackers / analytic tools used on this website.